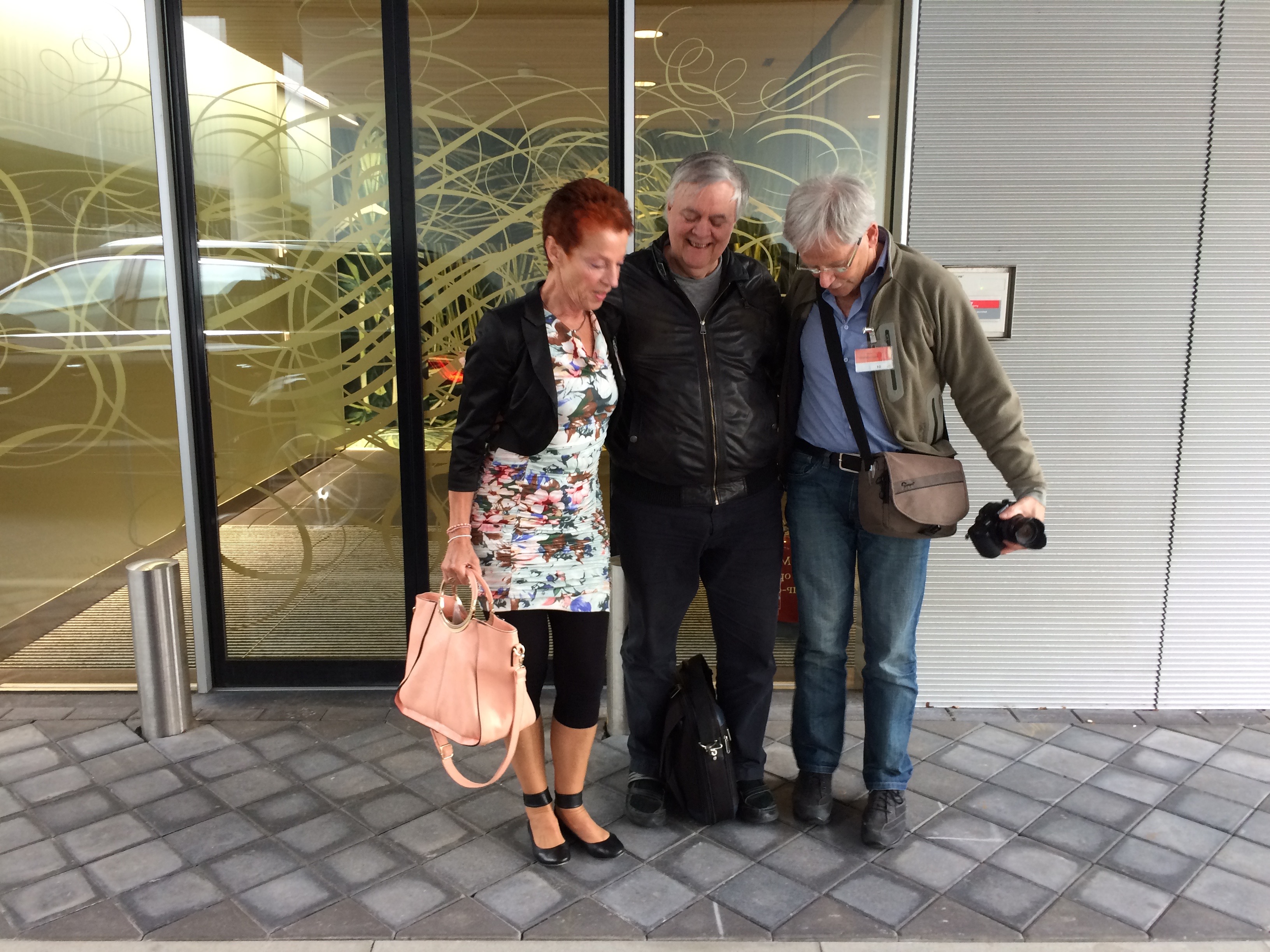 April 2016: In Moscow again! At Frank Pucelik’s masterful NLP Master-practitioner’s course. Riveting to see him do it. Gave me the opportunity to look underneath the lids of the pots and pans that are cooking in his NLP kitchen. Haute Cuisine! No founder of NLP has yet ceased to amaze me. In Frank’s case I found that he has the most refined rapport with his audience, an awesome way to explain NLP and a heart to heart connection with us, the foreign NLP-trainers that were his guests: my friend Imran Muhammad from Pakistan, who came along with me and was absolutely warmed up to Frank. And a stranger-soon-enough-friend Enrique Jurado Fernández from Spain and yours truly. 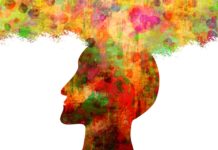 NLP around the world